A while ago, I had a blog - Musings of a Wannabe Racer which was focussed on my adventures in trying to juggle work / training / family mostly as I prepared for the Tour Divide Race (race went well - equal 1st Single Speed and to date the only Aussie SS to finish :) Read about it on Marathonmtb.com.  Well, one thing led to another and before long I managed to get a part time gig writing a column for Australian Mountain Bike Magazine.  All of which whilst managing to keep that job etc.

But, with the monthly column in AMB and Tour Divide all done... I found I blogged less and less to the point where I had pretty much given it up altogether.  After all, isn't the dream of every blogger to end up in actual print one day?

Well no as it turns out!

Whilst I love writing for AMB, you are conscious that you are writing for a print mag - it has advertisers, it needs a broad appeal and, well, I miss the intimacy of blogging!  One of the things I like about this format is that it gives me a chance to open a window into what I'm thinking and share thoughts on pretty much whatever it is that _I_ want to talk about.

So here we are!

Since I last blogged regularly our little family has had a bit of a sea change and moved to Singapore.  Initially driven by Lisa's work but even before getting here I managed to land a job with Standard Chartered Bank in Singapore looking after Operational Risk across about 19 Countries or so.  Yowsaha! (Actually I had visions of being a trailing spouse / semi professional bike rider but somehow I landed a grown up job - bugga!). 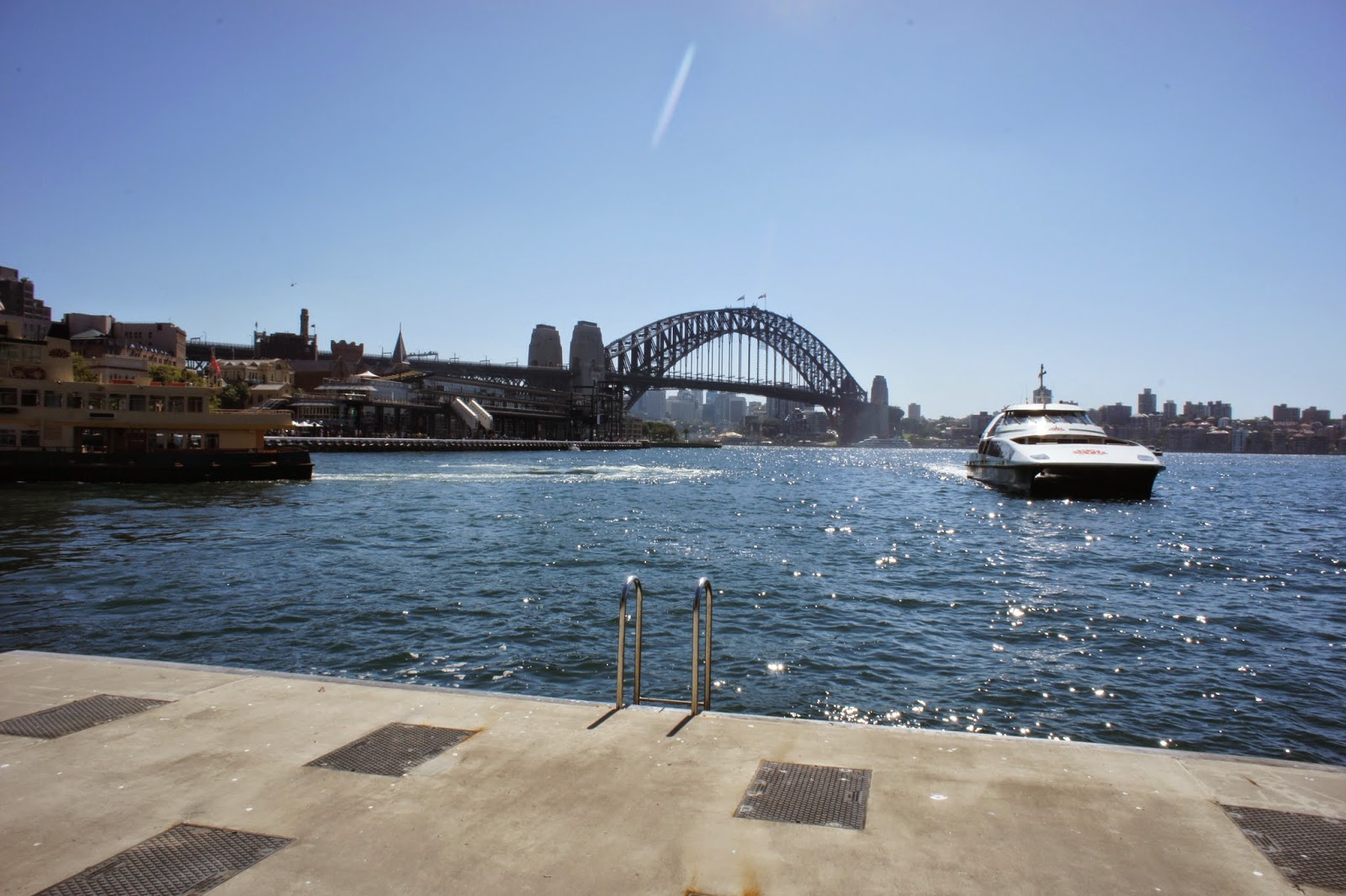 I guess moved is a bit of an understatement as we sold our lovely house in Glebe hence Singapore really is our home now - at least for the next year or two.

Despite some initial trepidation we have pretty much settled in now - I mean what's not to like... things are ordered (maybe too ordered), clean (maybe too clean) and there is a standard process for everything (heaven help you if you want/need non-standard!). 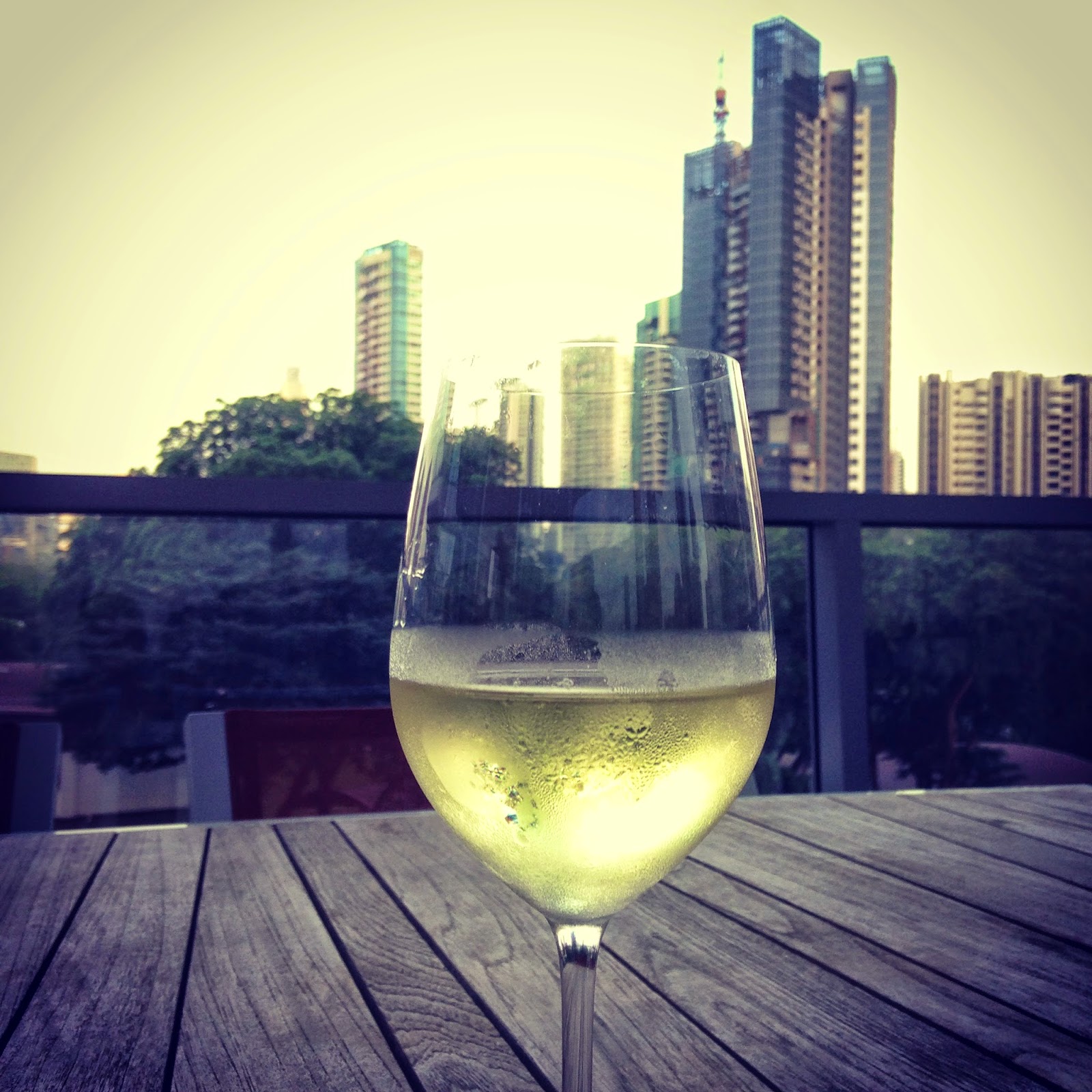 Riding wise, despite it being tiny (to go around the island is about 120km) there is a thriving riding scene here - yes even MTB and I've somehow wound up the MTB Co-ordinator for the ANZA (Australian and New Zealand Association) Cycling Club. Even managed to come second in a teams mixed 4 MTB race on about my fourth week here.

So, Adventures in Absentia - what's that about?

After Tour Divide I found that more and more I was finding that although I was continuing to have a great time out and about on my bike I really became much more conscious that time away on my own was time not spent with my family.  I still believe that getting out and having adventures (either on my own or otherwise) is an essential part of who I am but I'm also conscious that its time away from my family so its always tinged with a bit of regret. 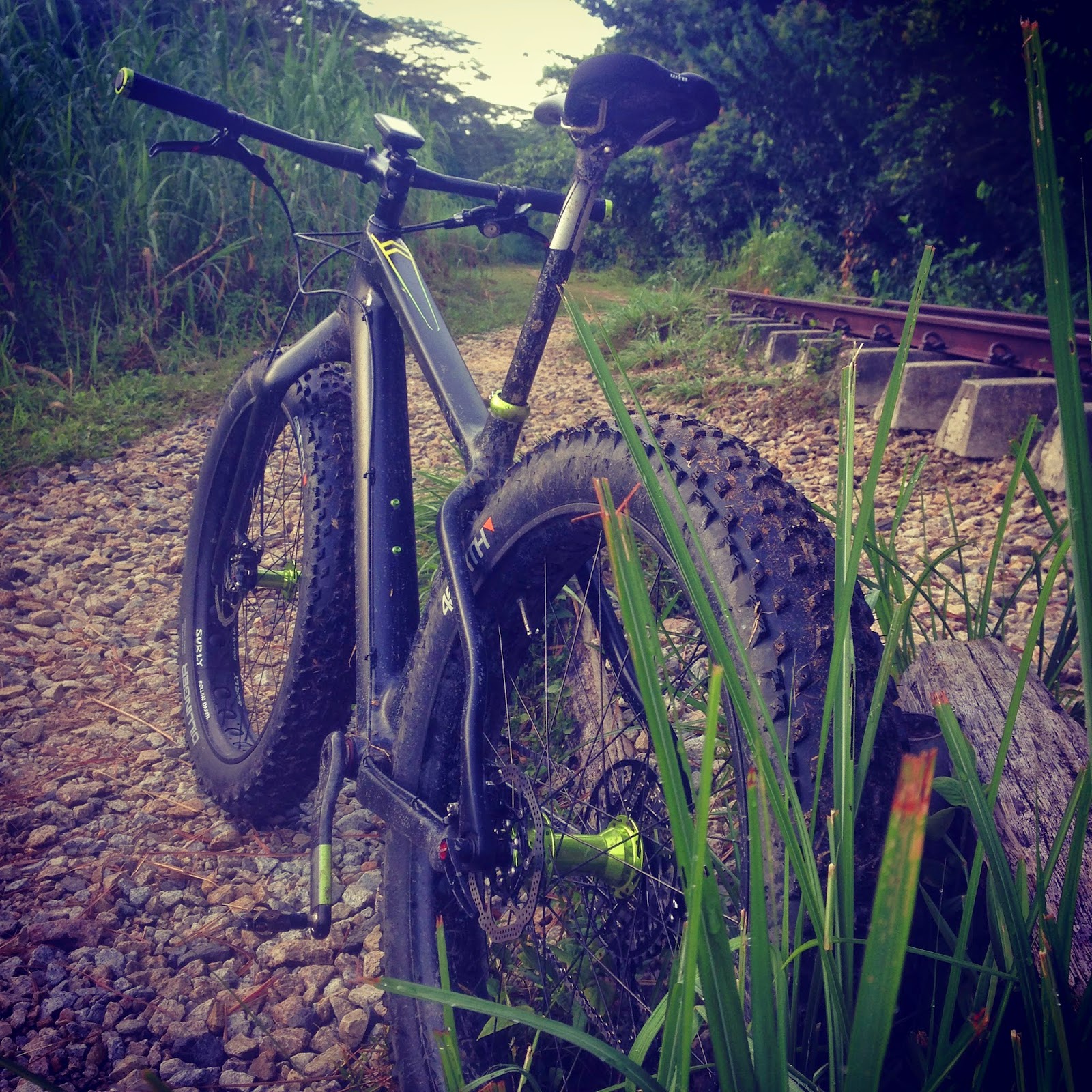 Of course, it could also just be about about the life and times of an Aussie living away from home!  We'll see - it might take this little project a bit of time to find its voice :)

Riding wise... well there are some plans for 2015 (of course!).  Up first we have 1000km Cloudride - a 1000km jaunt around Canberra and the Snowy Mountains.  This was actually on my schedule for last year but life (moving countries as it turned out) intervened so pretty keen to see how I go.  It's more a Tour Divide style thing and I'll be racing it on my trusty Black Sheep Singlespeed (although given the 24,000 VM of climbing I suspect it'll involve a lot of walking!).

The biggie for me this year is the Transcontinental Race - about 4500km from Flanders to Istanbul with no fixed route.  It's pretty much all road so I'll be using a Moots Routt 45 Gravel Grinder (running road tyres of course!).

Well, more on the riding and the adventures as we go along.  For those who have followed me on an off hello again and for anyone new welcome.  I generally post pics etc on Instagram / twitter as @arranp or in the Bikepacking Australia group on Facebook.  See you there.

Stalk me on Strava